“The mayor had confirmed to us that MACC officials have been paying daily visits to the DBKL offices, to investigate on these land deals that were made under Tengku Adnan’s purview,” he told a news conference.

On May 16, Lim had lodged a report with the MACC for the 64 parcels of land, which were sold by DBKL between 2013 and 2018. The Kepong MP had said then that most of the land transactions were done without open tender and at below market price.

Today, Lim said at least 10 out of the 64 parcels of land still have DBKL stated as the landowner – meaning the land title did not change after the sale to the developer.

“For this issue, we would like to seek assistance from the chief secretary to the government [Tan Sri Ali Hamsa] to look into this matter.

“According to the mayor, only the chief secretary or the Federal Territories Minister can give their consent to the Wilayah Persekutuan Land and Mines Office for DBKL to terminate the deal,” he said.

On a separate matter, Kok Wai said the RM180 million repainting of public housing project and people’s housing projects, which were announced a few months before GE14 have been cancelled.

He revealed that the appointment of 10 contractors for the job was done without an open tender.

“Ten contractors were elected by DBKL for the project via direct negotiations, not via open tenders, and the total cost of this project, which was approved before GE14, is RM180 million.

“The mayor said during the meeting just now that this project has been cancelled,” said Kok Wai. 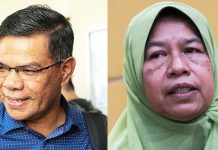 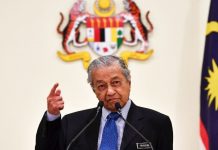 Dr M: Fake News, Hate Speeches Will Not Be Tolerated 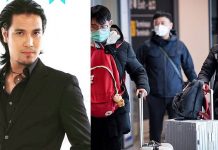 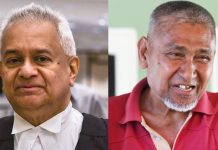 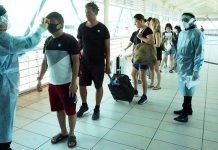 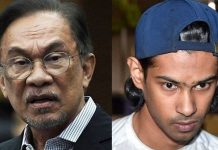 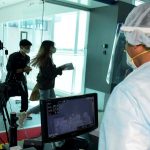 If China Permits, 78 Malaysians in Wuhan May Return

HEALTH January 29, 2020
The government will hold discussions with China on bringing back the 78 Malaysians quarantined in Wuhan. 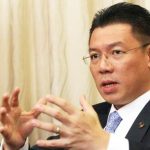 Nga: DAP Will Not Hesitate to Leave PH Government if UEC Not Recognised

NEWS January 29, 2020
DAP’s and Harapan allies’ accomplishments neither recognised nor applauded by the public. 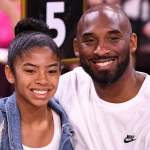 NEWS January 29, 2020
The time from descent to impact was probably about a minute. 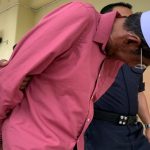 NEWS January 29, 2020
A man pleaded not guilty in the Selayang Session Court today to cheating a businessman of more than RM900,000 for “Datuk Seri” and “Datuk” titles 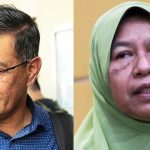 DEBUNKED January 29, 2020
Zuraida sends aide to submit reply to show-cause letter at PKR HQ, where her supporters and detractors were gathered.
© The True Net. All Rights Reserved