Rights group Lawyers for Liberty (LFL) has stood by its claim that brutal extralegal execution methods were carried out at Changi Prison, despite Singapore labelling the allegations “scurrilous”.

“They are whistleblowers with impeccable service records. Singapore’s response is a bare denial. 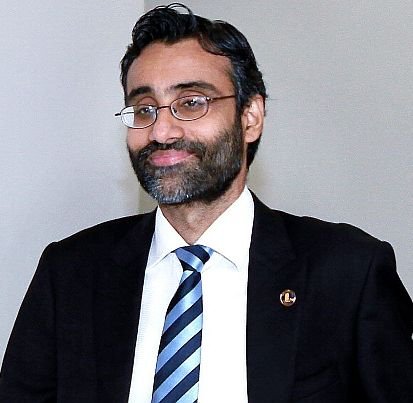 “Our claims are solidly documented and backed by evidence from whistleblowers. Calling it a stunt is a cheap attempt to distract the issue by Singapore,” he was quoted as saying.

“LFL has been publishing various falsehoods to seek attention in hopes of getting Malaysian prisoners, who have been convicted of drug trafficking and sentenced to death in Singapore, off the death penalty,” it said in a statement.

On Jan 16, LFL – a vocal opponent of Singapore’s death penalty in the wake of a series of hangings carried out on Malaysians convicted of drug offences in the republic – claimed it received evidence of brutal execution methods by prison guards in the event the hanging procedure fails during an execution.

Surendran said whenever the rope breaks during a hanging, a prison officer would pull the rope around the neck of the prisoner towards him.

“Meanwhile, another prison officer will apply pressure by pulling the body in the opposite direction,” he said.

Saying the details were shared by a former executioner at Changi Prison, Surendran added that prison guards would kick the convict’s back “with great force in order to break it”, while ensuring there would be no telltale marks in case there is an autopsy.

But Singapore said the claims were “untrue, baseless and preposterous allegations”, adding that all judicial executions in the state were carried out in strict compliance with the law.

This included the presence of the prison chief, a medical doctor, as well as a coroner’s confirmation within 24 hours that the execution was carried out properly.

The rope used for judicial executions, it added, has never broken before.

The MHA said that its minister has instructed Singapore’s Protection from Online Falsehoods and Manipulation Act Office to issue a Correction Direction for several Singapore-based entities to publish a correction notice on their content which had featured LFL’s claims.

The ministry said that they will have to carry a correction notice along their posts or articles to state that these “contain falsehoods”. 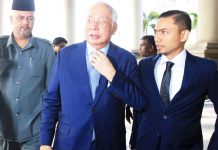 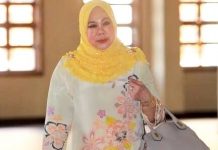 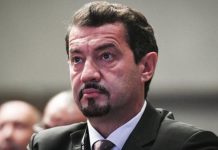 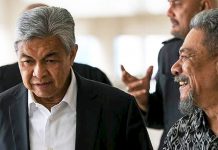 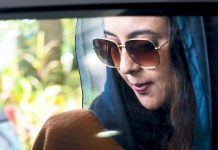 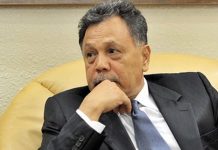 Day One of NFC Trial DEBUNKED February 17, 2020
The defence want the court to compel ‘uncooperative’ MACC witness to be interviewed by the accused’s lawyers. 9.59am: Accused Najib Abdul Razak enters the High... 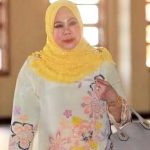 Ezam: Azmin Was Middleman for PAS and Dr M

NEWS February 17, 2020
Ezam Mohd Nor has claimed that Azmin Ali acted as a go-between for senior PAS leaders to meet Dr Mahathir. 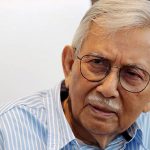 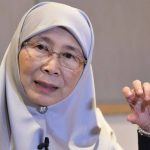 ISSUES February 16, 2020
The question of who will succeed Wan Azizah as Deputy Prime Minister.
© The True Net. All Rights Reserved