The Coalition for Clean and Fair Elections said there was clearly abuse of power when Putrajaya changed the rules for those coming to Peninsular Malaysia from Sabah.

“There was a change in the SOP solely because there are MPs from their (government) bloc who violated the rules.

“This clearly shows an abuse of power and the Health Ministry should take action against politicians who have violated the directive,” Bersih 2.0 said in a statement.

The electoral watchdog was referring to rules that were altered after Sabah Deputy Chief Minister II Dr Jeffrey Kitingan entered the Dewan Rakyat yesterday for Budget 2021 debates, despite not isolating himself for 14 days.

Bersih, however, said even though he had returned to Kuala Lumpur from Sabah on November 12, Director General of Health Dr Noor Hisham had already said all travellers from Sabah should be quarantined for 14 days despite being found to be negative.

Kitingan said he was given clearance from undergoing supervision and observation under the Prevention and Control of Infectious Diseases Act 1988 by the Health Ministry.

The Keningau MP said the clearance letter was issued on Monday and signed by a medical officer from the Lembah Pantai health office in Kuala Lumpur.

“Any self-quarantined individual can request for an earlier release, subject to approval from the Health Ministry and after undergoing all the required health screening. 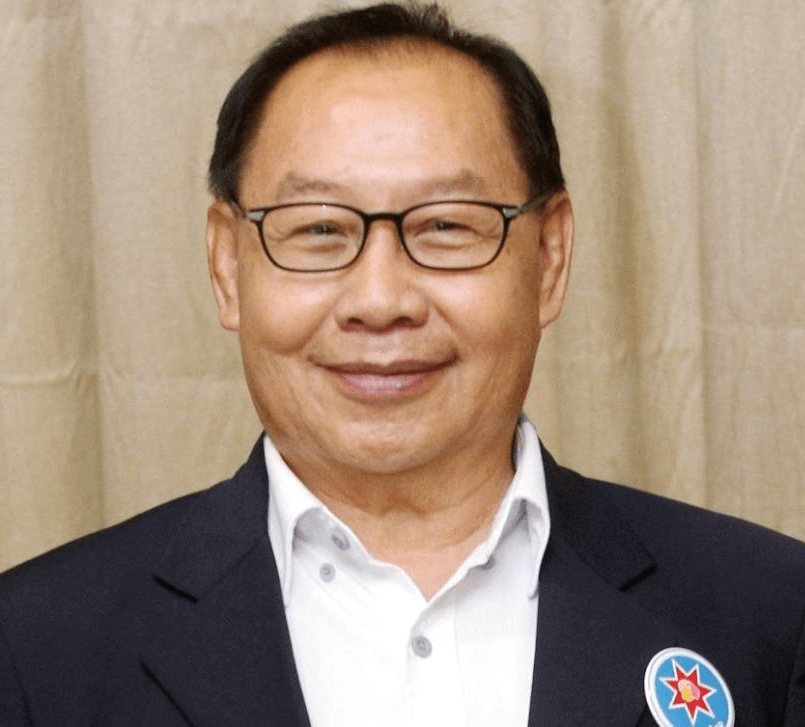 “Therefore, there is no issue of non-compliance, nor is there an issue of double standards as the early release was not political,” Kitingan had said.

Bersih 2.0 said if the rules were altered to allow elected representatives, like Kitingan and Sabah Deputy Chief Minister 1 Bung Moktar Radin to vote for Budget 2021, then this action clearly shows an abuse of power by the government regardless of public health and safety.

“This response is clearly irresponsible if the government is willing to lower the level of public health safeguards solely for political expediency.

They added that they had raised the suggestion last May for the government to conduct virtual Parliament sittings.

“In fact, this hybrid session was also conducted by the United Kingdom Parliament, where some MPs were allowed to sit in the hall while the rest were to be present virtually.

“Unfortunately, the government failed to take up the proposal, and it now seems that the SOPs that were supposed to prevent the spread of the pandemic, have been altered for their own political interests.” – TMI

PERSPECTIVE January 22, 2021
New infectinos up and down like a yoyo.

Mariam Mokhtar on arresting high-ranking corrupt civil servants, and not the small fry

PERSPECTIVE January 22, 2021
Don't focus on the small fry but get the sharks.

Hit-and-miss usage of the term “hit-and-run”

NEWS January 22, 2021
Police arrested four siblings in Kampung Panji Laut after they fled with the body of their father.