An international TV personality pleaded not guilty in the Kuala Lumpur magistrates’ court today to the charge of making criminal threats against his ex-girlfriend two years ago.

The accused, Joey James Ghazlan, 40, better known as Joey G, made the plea after the charge was read out to him in English before magistrate Wong Chai Sia. 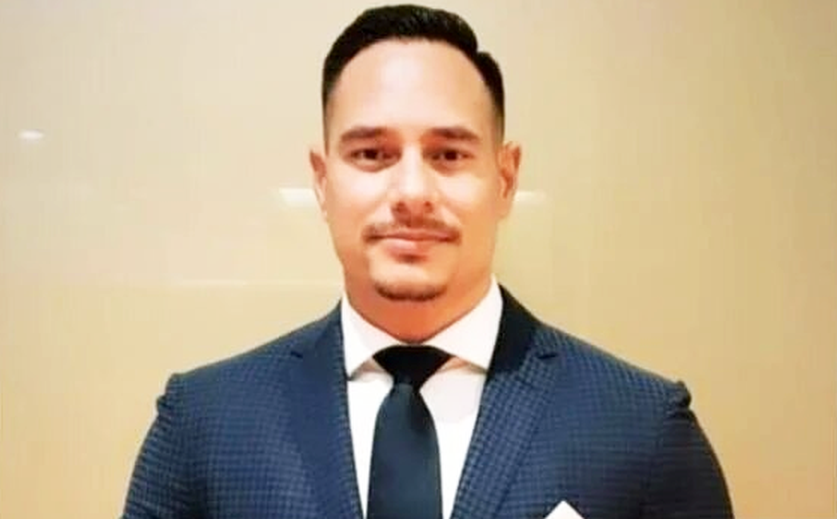 Joey G was charged with criminal intimidation against Patricia Sue Lin by sending a threatening email to intimidate the victim at a condominium in Sentul, at 2.19am on May 19, 2018.

He was charged under Section 506 of the Penal Code which provides for a jail term of up to two years or a fine, or both, if convicted.

Deputy public prosecutor Wan Ahmad Hakimi Wan Ahmad Jaafar did not offer any bail to the accused, saying that it was a non-bailable offence.

Lawyers K Shalvin and Navin Punj, however, asked the court to allow the accused bail and that the accused would comply with all the conditions to be set such as his passport to be handed over and to report to the police station if the accused was granted bail.

The court allowed the accused bail of RM4,000 with two sureties, along with the additional conditions of surrendering his passport to the court and not to harass prosecution witnesses.

The accused is also not allowed to harass the complainant and her family and has to report to the nearest police station once a month until the disposal of the case.

The court set September 17 for case mention and for submission of documents. \

The Reluctant Hero: The People’s DG

PERSPECTIVE September 21, 2020
There is no clear indication BN is regaining Chinese votes, despite the coalition’s impressive outings in by-elections held after the GE14.

NEWS September 21, 2020
A total of 57 new positive Covid-19 cases were reported overnight in the country today, 51 of them being local transmissions and the other six import cases.

NEWS September 21, 2020
Police have recorded statements from 10 people, including three "witnesses", over an alleged plane crash at sea near Pulau Tikus.

NEWS September 21, 2020
The High Court here today advised that the defamation suit filed by Khalid Abdul Samad against FMT and its former editor-in-chief, be settled amicably.

NEWS September 21, 2020
With his studies resuming at a Singapore university, Syed Saddiq is going to have his hands full.
© True Net Media Com Sdn Bhd. All Rights Reserved