Johor police said today investigations had been launched after several reports were lodged against comments towards Tunku Ismail Ibrahim, following the latter’s remark on the general election.

“Let us investigate the allegations first as we need to also determine the extent of the words used and also the Facebook users’ identity,” he told the Malay Mail, referring to the police.

Khalil, however, did not reveal the number of reports received.

He said the Johor police would not give leeway to any parties who publish or write comments that are false, offensive, abusive and touch on sensitivities.

Police have initiated investigations under Section 233 of the Communications and Multimedia Act 1998 for improper use of network facilities.

Khalil also advised people to be careful and avoid being overtly emotional when commenting on social media.

In a Facebook post on the Johor Southern Tigers’ Facebook page on Saturday night, Tunku Ismail launched a thinly-veiled attack on Tun Dr Mahathir Mohamad, without naming him, and warned Johoreans not to be duped by a “forked-tongue” individual.

He also said changing a country’s fate and improving the system would not be triggered by bringing down a government, but by changing it from within.

After his remarks were panned by many on social media, Tunku Ismail later denied having any political bias and called on the public to respect differences. – MMO 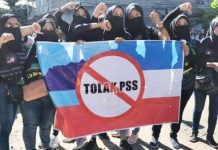 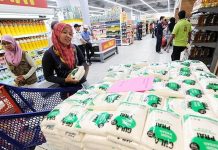 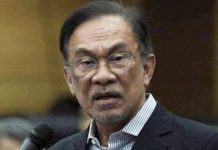 Anwar: Zuraida’s Fate Up to PKR Disciplinary Board

ISSUES January 25, 2020
Malaysia must end the subtle attempts by Islamic groups to convert students at schools and varsities. 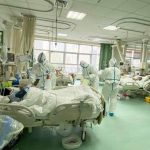 HEALTH January 25, 2020
China said 41 people have now died from a new coronavirus that has infected more than 1,300 people globally. 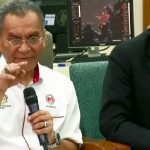 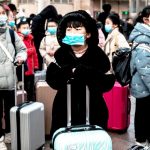 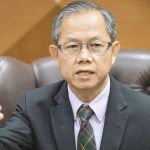 HEALTH January 24, 2020
Several people who died from a new virus in China didn’t display symptoms of fever.
© The True Net. All Rights Reserved