But they also believe:

The survey of 2,614 Malay respondents in the country, including Sabah and Sarawak, found that a high number did not believe that the government was serious about the “Malay agenda”, including upholding Malay rights and Islam as the official religion.

More than 60% of respondents believed non-Muslims were now in control of the government and that PH component DAP – a multiracial party with the second-most number of parliamentary seats in the coalition – was calling the shots in Putrajaya.

The findings dovetail with earlier studies which showed that PH faced a credibility crisis with Malays, having captured only 17% of their votes in the 14th general election.

However, despite their misgivings, more than half of those surveyed also believed that PH would last more than just one term and that it could carve a better future for the country.

“The Islamic narrative that PH promotes is difficult for Malays to digest as the philosophy is too deep,” said Ilham Centre research director Dr Mohd Yusri Ibrahim on PH’s pluralistic, progressive Islamic agenda.

“To win over the Malays, the government must portray itself as conservative and centrist, not progressive or right-wing conservative like PAS or Umno.”

The survey polled the opinions of a wide cross-section of Malays on a spectrum of issues, such as social mobility, religiosity, democracy and authoritarianism, Malay nationalism, religious conservatism, education, the economy and the government.

The survey was conducted via face-to-face questionnaire between October 24 and December 24.

When it came to their opinion of the government, respondents were generally dissatisfied at a whole range of issues.

Among the findings were:

A majority of respondents also seemed to buy into the Umno-PAS narrative that PH was being controlled by the DAP and was espousing liberal values. These findings include: 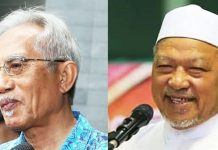 So, What’s the Real Story Behind the Drug Party? 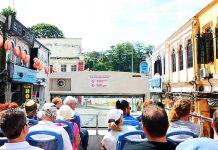 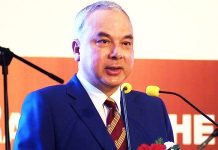 Perak Sultan: Malays Value English and Can Master It 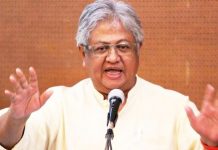 Zaid Ready to Answer “Why Join a Chinese party Like DAP?” 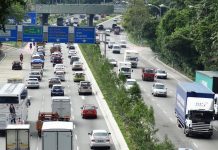 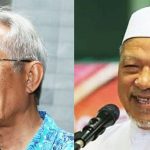 PERSPECTIVE January 18, 2020
Leaders in a state of “fun and enjoyment” where the poverty, drug addiction and divorce rates are the highest.

ISSUES January 18, 2020
Siti has given the government 48 hours to release the report to the public. 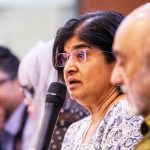 Ambiga: Deliver Reforms by June or It’s Back to Street Protests

NEWS January 18, 2020
Hakam president Ambiga Sreenevasan has promised to take to the streets if real reforms do not take place by June. 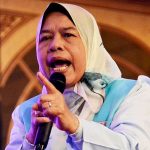 NEWS January 18, 2020
PKR vice president Zuraida Kamaruddin has been given 14 days to respond to a show-cause letter issued to her on claims of disciplinary misconduct.

NEWS January 18, 2020
According to the unofficial EC count, BN's Mohamad Alamin has won the Kimanis by-election after securing 12,414 votes, with a 1,913 majority.
© The True Net. All Rights Reserved