A petition asking the White House to declare George Soros a domestic terrorist has exceeded 100,000 signatures, which is more than enough to compel a response from the Trump administration.

The petition was posted on the We the People section of the White House website on Aug 20 and needed to breach the 100,000-signature threshold within 30 days to prompt an official response. As of early Saturday afternoon, the petition has been digitally signed more than 110,000 times.

“George Soros has willfully and on an ongoing basis attempted to destabilize and otherwise commit acts of sedition against the United States and its citizens,” the petition states, through allegedly creating and funding organisations exclusively devoted to facilitating “the collapse of the systems and Constitutional government of the United States”

Soros “has developed unhealthy and undue influence over the entire Democrat Party and a large portion of the US Federal government,” according to the petitioners, and “the DOJ should immediately declare George Soros and all of his organisations and staff members to be domestic terrorists.”

Launched by the Obama administration in 2011, the We the People portal enables anyone to log-on to the White House website and post a petition that is potentially capable of eliciting a response.

However, none of the petitions that have passed the 100,000-signature threshold during Trump’s presidency have received a response and several are already in the queue.

An unanswered petition seeks the immediate release of Trump’s tax returns, which is currently the most popular with over 1.1 million signatures.

Another petition, which has amassed 300,00 signatures, urges the president to formally recognise the Antifa anti-fascist movement as a terrorist group. 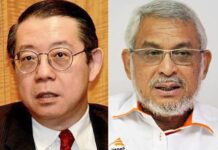 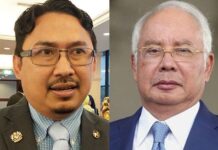 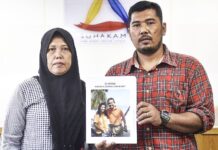 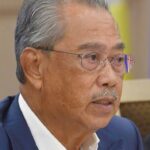 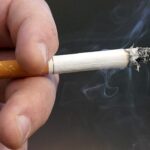 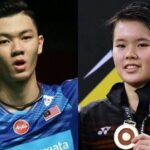 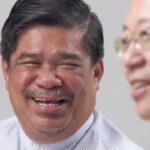