A newborn baby who was thrown out from the top floor window of a double-storey house in Taman Seri Dermawan, Bercham by his teen mother yesterday, is in critical condition and requires respiratory assistance.

The baby boy with his umbilical cord still intact was found alive and covered in blood on the roof at the rear portion of a house.

Ipoh district police chief ACP A Asmadi Abdul Aziz said the police were informed of the incident by a member of the public.

He said the baby was believed to have been thrown by a 16-year-old teenage girl from her bedroom window, located on the second floor, from a height of about nine metres.

“A witness, who is also the suspect’s neighbour heard a loud thud at the back of his house and found the baby,” he said when contacted today.

He said blood stains were found on the window grill and bed sheet in the girl’s bedroom.

The baby, who sustained head injuries, is currently being treated at Raja Permaisuri Bainun Hospital.

“The suspect has been brought to the same hospital for treatment, and further statement has not been recorded from the teenager as she was still weak due to bleeding from giving birth,” he added.

Asmadi said initial investigations suggest that the teen’s family, including her mother, had no idea the girl was pregnant.

“They did realise that she was putting on weight and thought that was due to her being at home during the movement control order.

“During the incident, the teen’s mother had gone out to the market. When she got home, she found a large number of people, including the police, gathering at her house. 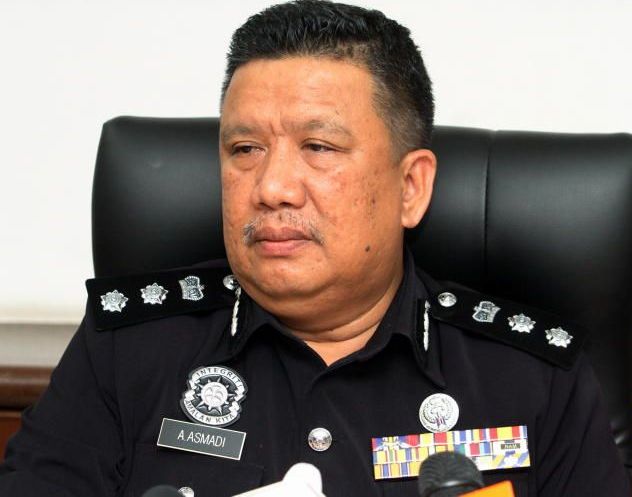 “It was only then that she learnt what had happened,” he said.

Asmadi said the family had just moved to Ipoh from Rawang, Selangor about a month ago.

He said the suspect’s father, a lorry driver, was not home at that time.

The teenager, he said, even managed to conceal her pregnancy from her 14-year-old sister.

He said initially the suspect denied that the baby was hers, but after much persuasion admitted it.

“She said the father of the baby was her boyfriend who was staying in Rawang. She refused to say more and has been crying a lot,” he added.

The case is being investigated under Section 317 of the Penal Code for intentionally abandoning a child below the age of 12.

PERSPECTIVE December 8, 2021
Clarification with regards to negative aspersions cast by Mahathir against Tony Pua in his upcoming book (Part II).

NEWS December 8, 2021
Najib claimed that the foreign exchange scandal linked to Mahathir’s administration was a “much more colossal national embarrassment”.

NEWS December 8, 2021
Najib will remain a free man, just “like an innocent person” for at least another year pending his appeal against his conviction and sentence at the Federal Court.
© True Net Media Com Sdn Bhd. All Rights Reserved