Pas will use the Perikatan Nasional (PN) logo in the Melaka State Election on Nov 20, says its president Datuk Seri Abdul Hadi Awang.

In a statement released on Facebook last night, he said the matter was approved during the Pas Central Working Committee’s meeting.

“The Pas Central Working Committee meeting which took place on Nov 1 at the Pas Central Main Office has approved the use of the PN logo in the Melaka State Election,” he said. 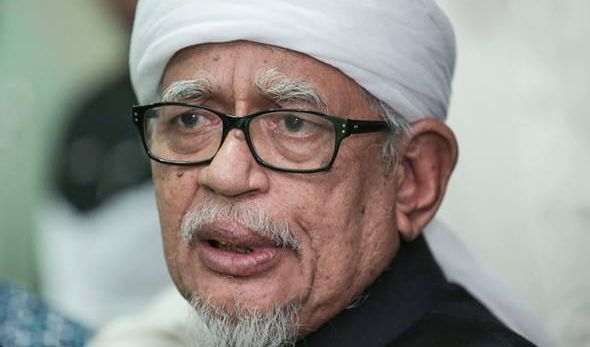 Abdul Hadi said the decision had taken into account the guidance from the Pas Syura Ulama Council which met yesterday, in line with the provisions of Clause 84 of the Pas Constitution.

The decision is a blow to Umno, which is hoping to woo the Islamist party for cooperation in the November 20 state polls, but on the condition the party ditched the PN logo and used its own.

PAS’ decision to work instead with PN is said to have fuelled discontent among party members, some of whom have expressed unhappiness with the choice.

Show we worry about Omicron?

PERSPECTIVE December 4, 2021
Omicron could cause significant problems for the global economy.

PERSPECTIVE December 3, 2021
A stand-alone DAP might well play the role of kingmaker in exchange for key concessions of importance to all Malaysians.