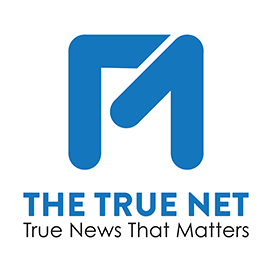 Open appeal to the Prime Minister, Attorney-General and MACC to maintain some decency and honour in public life and drop money-laundering charges against my daughter-in-law Betty Chew. 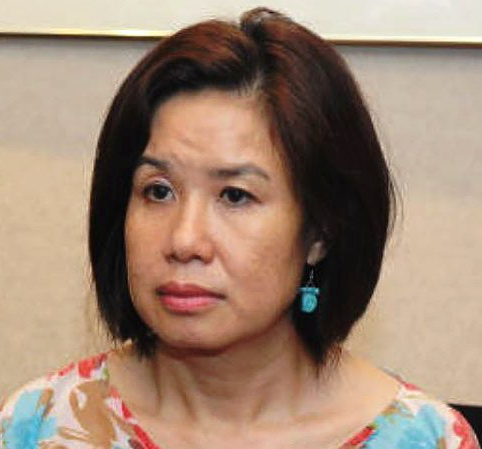 I was shocked when Betty Chew, wife of Lim Guan Eng, was arrested by the Malaysian Anti-Corruption Agency (MACC) yesterday and was to be charged at the Butterworth court on Tuesday under the Anti-Money Laundering and Anti-Terrorism Financing Act (Amla) as if she is a notorious and a big-time villain in Penang involved the crimes normally associated with money-laundering like drug trafficking, terrorist funding and rampant corruption.

I do not want to comment on the case proper and I will leave it to the lawyers to defend her.

But this is not the Betty Chew that I know for three decades. Her only fault was being a loving and loyal wife and mother of four great kids. I am proud of my daughter in law as a lawyer and a former ADUN in Melaka before she retired. I am even more proud that despite all the pressure from work, she looked after Guan Eng and brought up my four beautiful grandchildren.

I am not surprised by Guan Eng’s arrest and prosecution, as this is to break his political spirit as when he was previously imprisoned in 1998 for 18 months and disqualified as a Member of Parliament for defending the dignity and morality of an underaged Malay girl who was raped.

The latest corruption charge against him is probably the first against a major political leader, where no specific sum of corruption or gratification amount is mentioned, only a vague 10% of future profits. I believe in my son that he neither asked for money nor received any money as proven by the fact that no such corruption money was found on him in cash or in his personal bank account.

In fact, when Guan Eng was arrested and charged yesterday, I thought of my 55 years of political life from 1965 to 2020 – covering three generations.

I never thought in 1965 when I took the plunge to devote myself to politics and a better Malaysia – against the advice of family and friends – that one culmination of my 55 years of politics is to see Guan Eng facing another trial and tribulation.

Those who are made of less sterner stuff would have been broken by Guan Eng’s prison experience in Kajang Prison in 1998-99, and I confess that his 12 months in Kajang were the worst periods of my life. I confess that Guan Eng in Kajang Prison was, even worse than my two Internal Security Act detentions in 1969 and 1987. For the record, the second time during Operation Lalang in 1987 when Guan Eng and I were the first to be detained but the last two to be released from Kamunting Detention Centre.

But let us draw a line in the sand. Persecution and discrimination against political opponents is hitting below the belt and should be avoided, but there must be some decency and honour in national life by not involving innocent family members. Let us not destroy Guan Eng’s family and target his family members just to get at the main target. Going for Guan Eng’s wife or his children must stop.

I have known Betty for three decades. Search her house and you will not find, for example, 12,000 pieces of jewellery comprising 2,200 rings, 1,400 necklaces, 2,100 bracelets, 2,800 pairs of earrings, 1,600 brooches, 14 tiaras or 423 luxury wristwatches (notably from Rolex, Chopard and Richard Mille), 234 luxury sunglasses (notably from Versace and Cartier), 567 luxury handbags from 72 brands (notably from Chanel, Prada, Versace, Bijan, KWANPEN and Judith Leiber), 272 handbags from Hermès (Birkin bag) or MYR 116 million in over 26 different currencies.

Why, then, is there an attempt to paint Betty Chew as the second Rosmah Mansor of Malaysia?

I hereby make an open appeal to Prime Minister, Tan Sri Muhyddin Yassin, the Attorney-General, Tan Sri Idris Harun and MACC to maintain some decency and honour in public life and drop money-laundering charges against my daughter-in-law Betty Chew.

Dennis Ignatius’ Message to Voters of Sabah – Save Yourselves!

MMA: Why Malaysia Not on Board with Covax Vaccine Plan?

HEALTH September 18, 2020
The MMA is demanding an explanation from the Health Ministry on why Malaysia is not included for the Covax Vaccine Plan.

PERSPECTIVE September 18, 2020
Lim Kit Siang said he is shocked that Bung Moktar Radin had objected to Warisan's "In God we trust, unite we must" slogan.

ISSUES September 18, 2020
Bersih 2.0 today called on the MACC to investigate Muhyiddin Yassin for allegedly engaging in corrupt practices while campaigning in Sabah for the state election.

NEWS September 18, 2020
A total of 95 new Covid-19 positive cases were recorded today, taking the cumulative number of cases in Malaysia to 10,147.