Lawyer-activist Ambiga Sreenevasan has warned of the danger in holding a public inquiry into the memoirs of former attorney-general (AG) Tommy Thomas.

She told FMT in an interview: “People must consider the danger of this inquiry.”

According to Ambiga, the holding of a public inquiry would undermine the administration of justice.

“This (is an) attack on the (office of) the attorney-general,” she said, adding “no other AG has been attacked this way.” 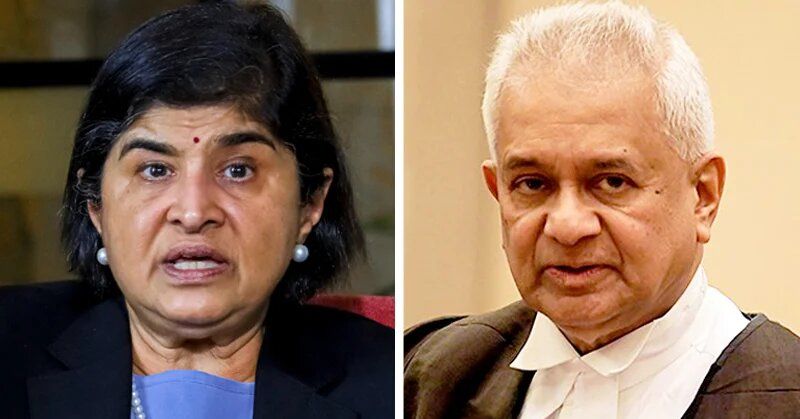 Ambiga, a former Bar Council president, said she believed the inquiry is connected to the charges faced by some Umno leaders.

“We need to really be careful that we do not pay a heavy price to protect the unity government,” she said.

The Cabinet has agreed to set up a royal commission of inquiry (RCI) to look into allegations contained in the book, among which was Thomas had discussions with then prime minister Dr Mahathir Mohamad on the appointments of the chief justice, the president of the Court of Appeal, and the chief judge of Sabah and Sarawak.

The book was published in January 2021 and drew criticism from several quarters, including current AG Idrus Harun, lawyers, politicians and the public, leading to the filing of numerous police reports.

Law and institutional reform minister Azalina Othman Said was reported to have said that the inquiry is aimed at determining the truth and submitting recommendations to the government to reform the country’s legal institutions.

Thomas, who served as AG between 2018 and 2020, is also under investigation for alleged sedition and other suspected offences related to the allegations in his memoir. – FMT