Datuk Seri Najib Razak and Tan Sri Muhyiddin Yassin will face off on November 20 as both set out to prove their party is the most popular among Malay voters. 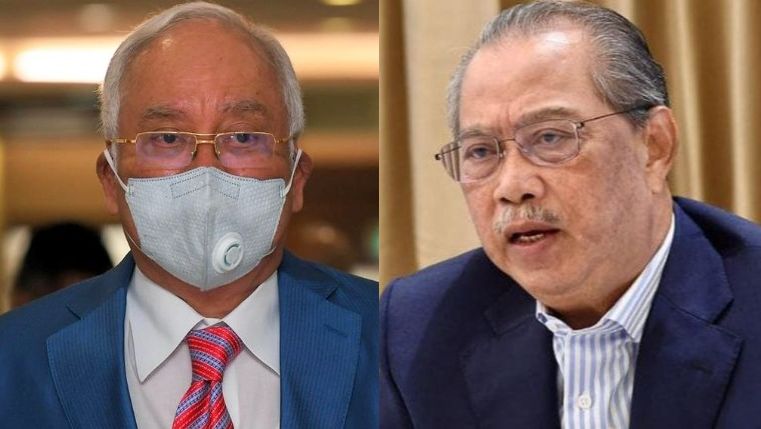 Barring any last-minute agreement between Umno and Bersatu to work together, the Melaka state election will be a do-or-die battle that foreshadows a bleak outcome for the loser not only in the general election but also in terms of its long-term survival.

Najib will helm the campaign for Barisan Nasional (BN), while Muhyiddin will lead Bersatu-led Perikatan Nasional (PN), in the fight over 17 Malay-majority seats.

With their wit, shrewdness and oratorical skills, there is little question that both men will be the main draw for voters.

Yet, no party has addressed the most contentious issue that forced the state election: their pick for chief minister.

The fact is neither PN nor BN seem to have candidates who are young, educated and free of baggage.

Opposition coalition Pakatan Harapan (PH), on the other hand, has several options.

Umno was so badly battered by Bersatu in the 2018 general election that it took the former nearly two years to set itself on the path to recovery.

With the hard stand taken by Bersatu to finish off Umno and succeed it as the sole representative of the Malays, Umno does not plan to go quietly, as seen by its decision to contest Melaka alone.

Umno brokered a deal with Islamist party PAS, but the cooperation has been left hanging in mid-air after Bersatu managed to drive a wedge between them and position itself as PAS’ favoured partner.

Hadi favours teaming up with Bersatu, but Tuan Ibrahim wants to stick to the deal with Umno.

Umno ministers in the present Cabinet, however, want to work with Bersatu, whereas the grassroots want to stick to the resolution ‘No Bersatu, no Anwar and no DAP’.

The Melaka situation is complicated because the root of the problem is a feud among Umno leaders.

This reflected badly on the party’s administration in the state, which spilled over onto the national level.

The state polls will really serve as a curtain raiser to the next general election as the government is split between two parties that want to be the final word in representing the Malay masses. – MMO

PERSPECTIVE December 8, 2021
Clarification with regards to negative aspersions cast by Mahathir against Tony Pua in his upcoming book (Part II).

NEWS December 8, 2021
Najib claimed that the foreign exchange scandal linked to Mahathir’s administration was a “much more colossal national embarrassment”.

NEWS December 8, 2021
Najib will remain a free man, just “like an innocent person” for at least another year pending his appeal against his conviction and sentence at the Federal Court.
© True Net Media Com Sdn Bhd. All Rights Reserved