In representing our country in the Asian Cup qualifier, our footballers’ lives may be in danger.

The Malaysia-North Korea Asian Cup qualifier scheduled for Mar 28 was postponed due to the tension between the two countries arising from the Kim Jong-nam assassination. The Malaysian government barred our national football squad from travelling to Pyongyang for safety reasons.

Now that relations have improved, the match is set for Jun 8. However, Malaysia’s new football chief Tunku Ismail said he was worried about players being deliberately poisoned in Pyongyang.

“Truthfully, I would like the match to be played at a neutral venue for the sake of the players’ safety,” Tunku Ismail posted on the FAM’s Facebook page.

“I’m also very concerned about the safety assurance regarding the accommodation provided and the food. According to the information I have received, we need to bring our own food due to the possibility of sabotage.

“Another big concern is the issue of refereeing because if there are decisions going against the North Koreans, there is the possibility that the safety of match officials will be affected and that will surely put them under pressure,” Tunku Ismail said in his statement.

According to Free Malaysia Today, Malaysia may forfeit the game 3-0 if they refuse to play in what is their first fixture in the 2019 Asian Cup’s final round of qualifying. 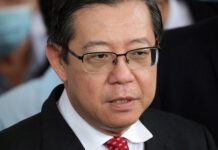 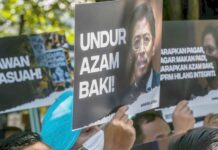 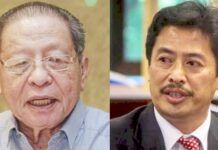 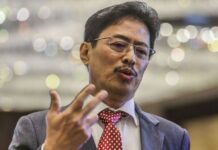 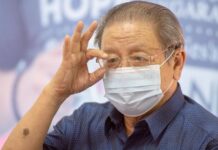 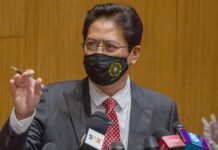 Parliament select committee members want hearing to proceed, with or without Azam 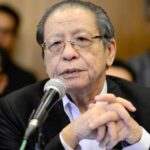 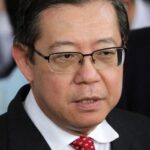 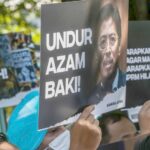